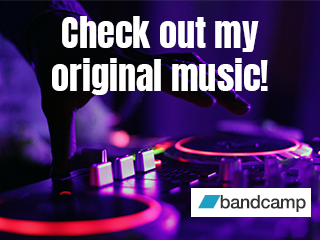 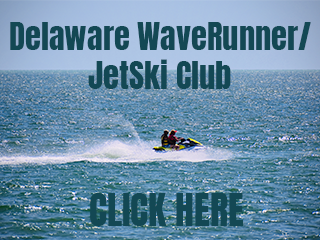 For more than 20 years, I have been a web developer focusing on Drupal and WordPress. I started my career as an internist, creating static HTML web pages in the early 90’s. Once it hit me that the pages I was making could be seen world-wide, I was hooked. Not sure why… the boundaries it lifted, the energy that comes from such a new and powerful technology… I simply knew that doing things that no one had done before sparked my interest. 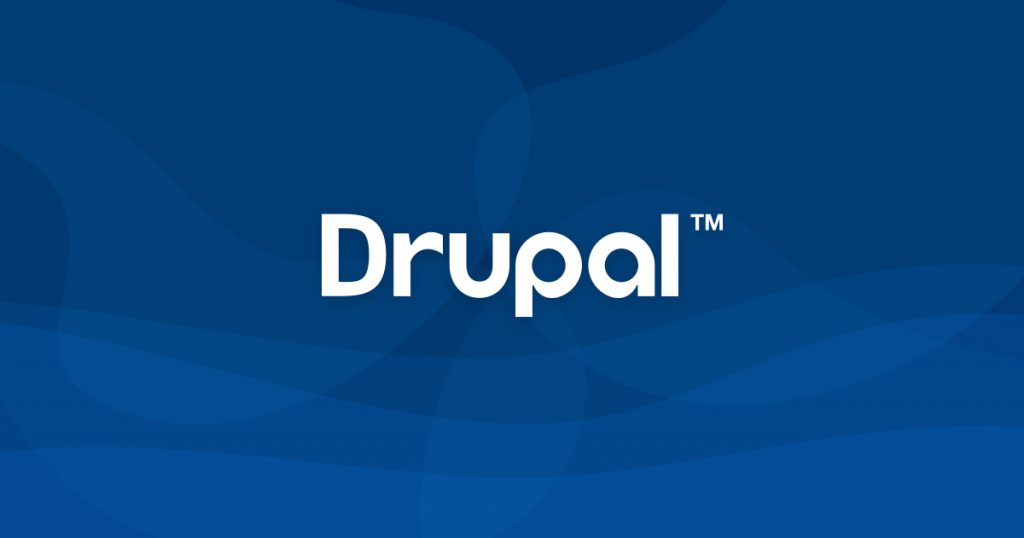 Drupal /ˈdruːpəl/ is a free and open source content-management framework written in PHP and distributed under the GNU General Public License. Drupal provides a back-end framework for at least 2.3% of all web sites worldwide – ranging from personal blogs to corporate, political, and government sites. Systems also use Drupal for knowledge management and for business collaboration. 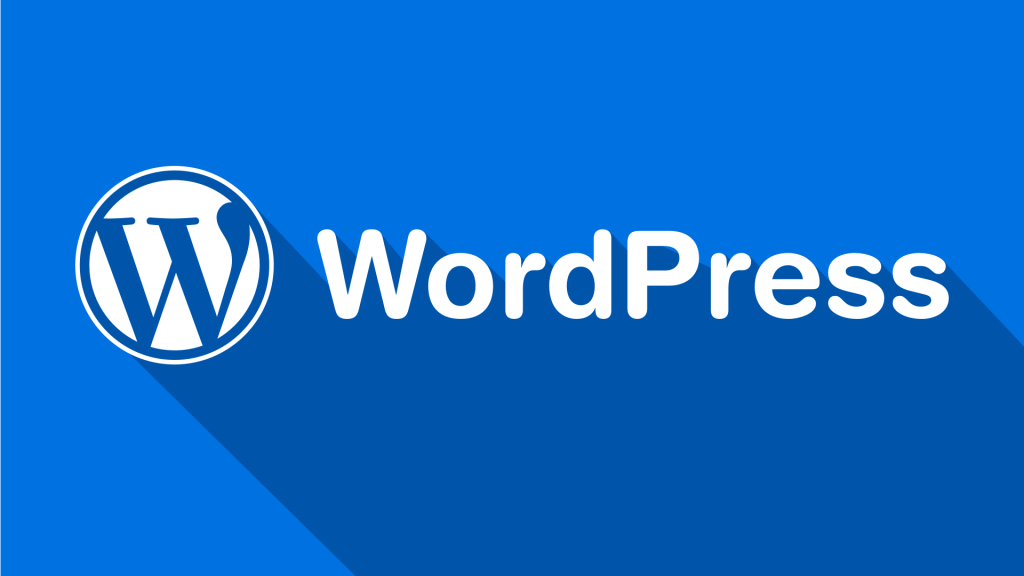 WordPress ([WordPress.org](https://www.wordpress.org)) is a free and open-source content management system (CMS) based on PHP & MySQL. Features include a plugin architecture and a template system. It is most associated with blogging but supports other types of web content including more traditional mailing lists and forums, media galleries, and online stores. Used by more than 60 million websites, including 30.6% of the top 10 million websites as of April 2018, WordPress is the most popular website management system in use. WordPress has also been used for other application domains such as pervasive display systems (PDS). WordPress was released on May 27, 2003, by its founders, Matt Mullenweg and Mike Little, as a fork of b2/cafelog. The software is released under the GPLv2 (or later) license. 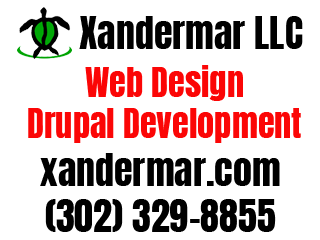 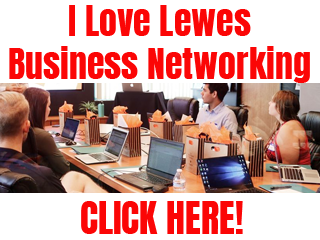 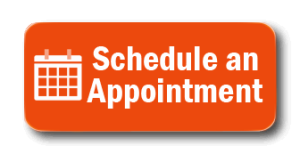